Read the original article in The Deal (subscription required) 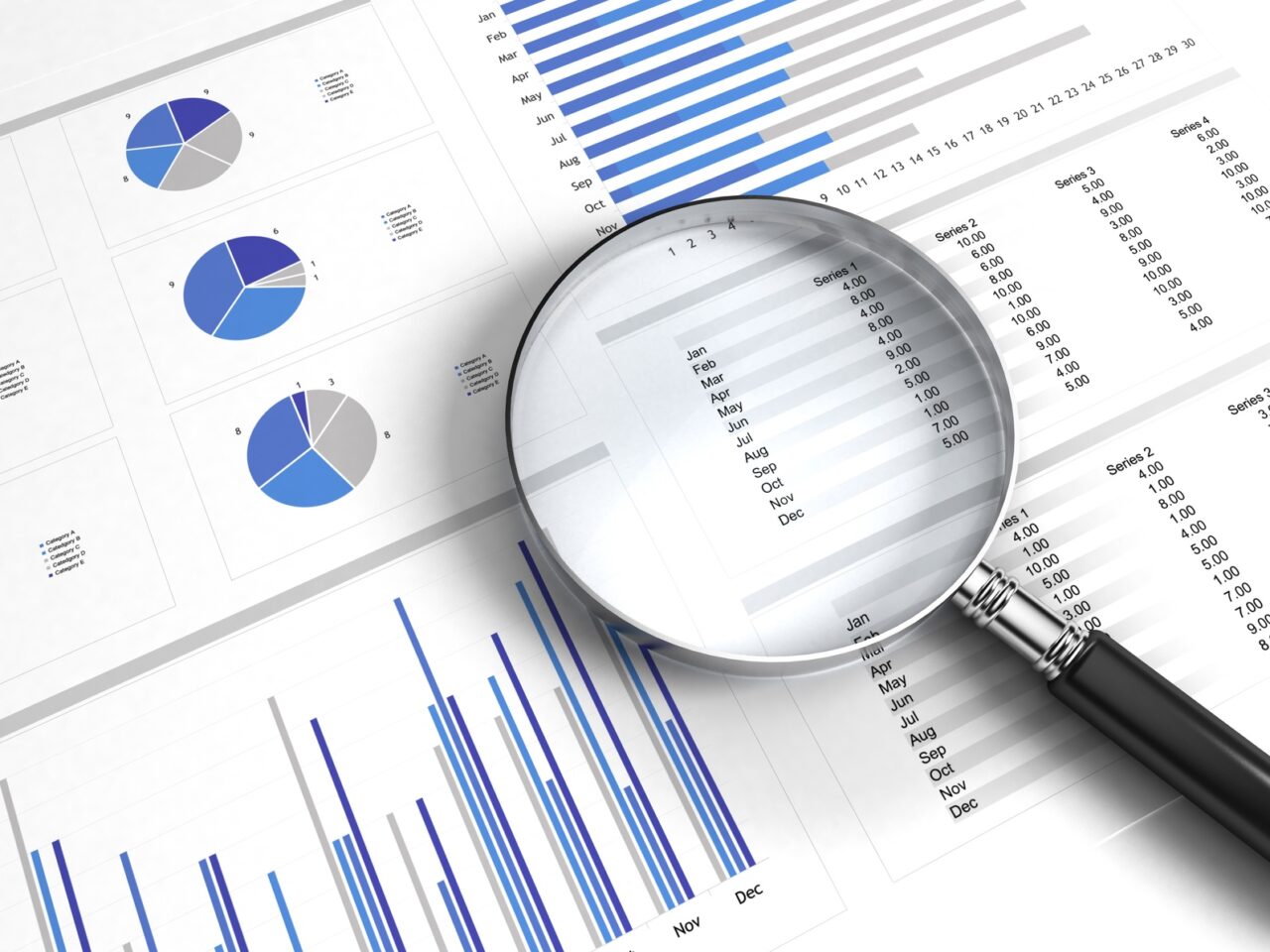 When a startup looks to raise capital, there’s one thing on the mind: secure the highest valuation. But obtaining the biggest deal doesn’t always work in your company’s best interest.

Years ago, we advised a multigenerational, family-run organization as it raised capital. One investment fund had a long-term mindset. It offered slightly less money and would take a small ownership stake in the company, but the family could buy back the shares after five years. The other fund provided more money, but through a pure debt structure and the business faced significant penalties if it didn’t reach certain benchmarks.

As advisers, we suggested the company take the funds from the group seeking ownership shares — the deal had less risk. The family went with the debt arrangement. It couldn’t fathom having an outside owner of the company and wanted the extra money. Unfortunately for the family, it wouldn’t reach the benchmarks set. The investors eventually took full ownership of the business.

The experience highlights the dangers of looking for too much when raising capital, whether it’s through debt or venture capital. With entrepreneurial expectations skyrocketing, as global funding has reached $150 billion in the second quarter compared with a record $163 billion through all of last year, it’s important to understand and consider a balance between avoiding dilution and maximizing value on the one hand and mitigating risk on the other.

Landing the biggest payday can put your company — or your position — at risk. This occurs when expectations don’t match reality. To avoid the overvaluation trap, know what comes with the money you accept.

In the early development of a company or in an owner-controlled business, oversight rarely enters the picture. An entrepreneur doesn’t have to think about boards, governance or reporting. They lead through their own intuition. But when an organization decides to seek outside funds, the money will require you to add in this governance and reporting.

Some entrepreneurs don’t perform well under the reporting restrictions. Take, for instance, a situation where the entrepreneur may have the most shares in the company but has a less than 50% ownership stake. This means a board could potentially force changes that the owner disagrees with. The more money you take on, the greater chance this could occur.

Being realistic, and potentially conservative, when marketing projections is one of the best ways to address structural risk in a new investment raise. Too often, owners promise the moon, imagining hockey-stick-shaped growth that will continue forever. It’s an alluring instinct, motivated by thoughts of high valuations and important validation of company efforts. But what happens after the raise closes? The investor’s principals and limited partners will have based their investment thesis on aggressive growth expectations — and they’ll hold the company accountable to those. And the amounts the business raises, driven by the forecasting, may not suffice if the forecasted growth fails to materialize. When performance dips or falters, this can drag on the entrepreneur’s ability to manage the business; investors will want answers, after all.

Instead, think about the goals you need for this money and what growth the business can realistically reach. Forecasting to a more conservative future doesn’t mean you’ll deflate the raise or valuation. Instead, you’ll attract a more competitive process and allow investors to find their own opportunity thesis, driving strong results for the raise without aggressive expectations. Avoiding the aggressive expectations allows the company to meet its forecasts.

With the credibility built in the initial raise, then you can always raise more.

Give a Little, Get a Lot

In the case of the family-run company that lost the business, the family chose the debt-laden structure because it feared outside interference. The idea of giving up any sort of control to a fund left it losing the entire company.

By seeking outside money as an owner, you’ll have to give up some control or take on debt. By giving up some control, you’re now taking in other people’s opinions, motivations and goals in the decision process. If, instead, you take on debt, you could potentially lose your entire business. You’re not going to find many deals that don’t have some sort of compromise.

The good news? Finding the right partner can do wonders. Landing funding from those that truly see the value of your business and want to have a part in the success can reshape a company’s growth trajectory. It can provide you with opportunities, ideas and business lines you never expected or would have seen yourself.

In such a case, don’t view it as giving something up. Instead, make sure you’re also gaining from your new partners that go beyond the balance sheet. It will ensure you both have the proper expectations for a successful partnership.