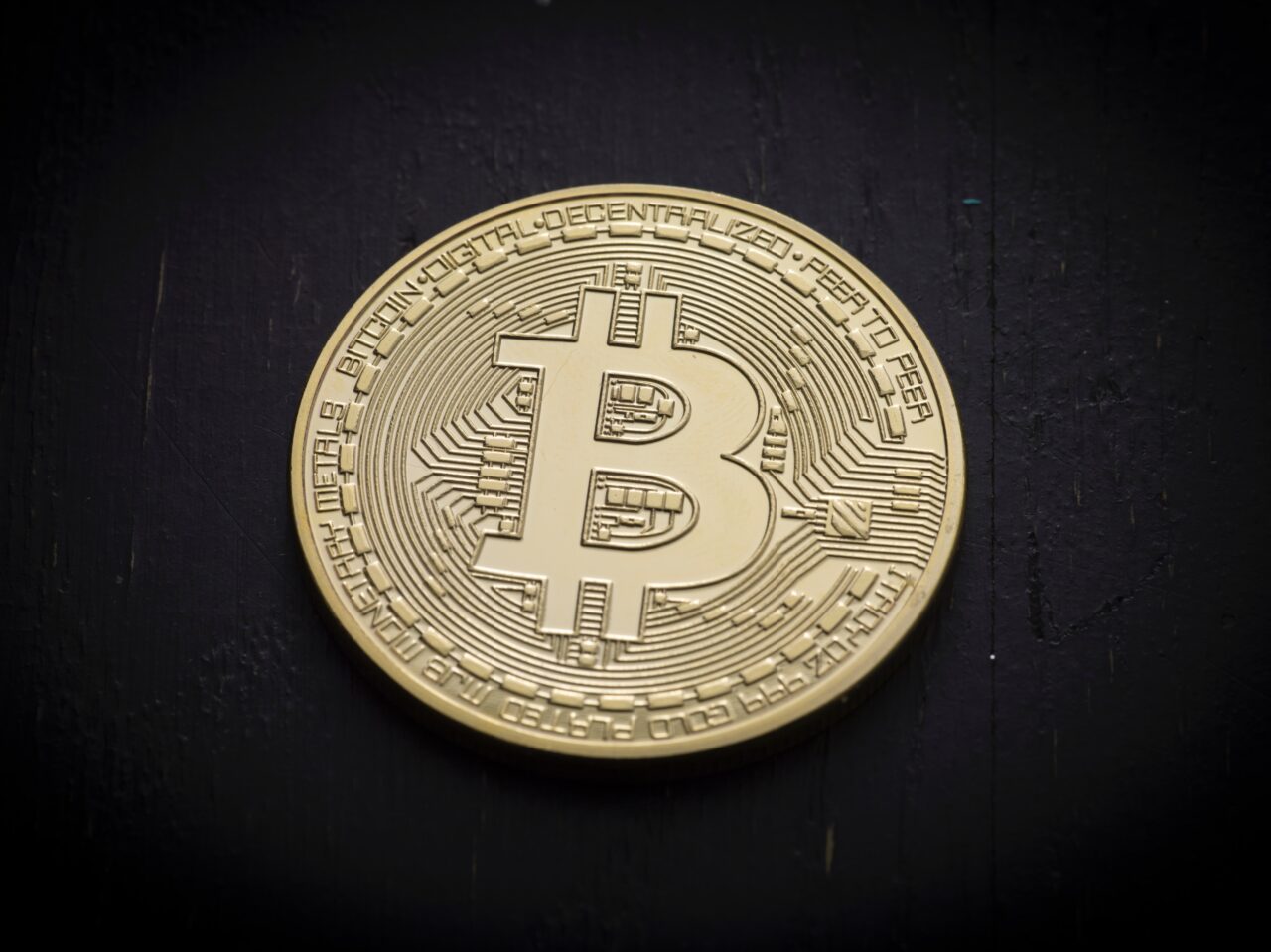 Bitcoin-mania appears to have no limit, including entering corporate balance sheets with Tesla’s move to buy $1.5 billion worth of the cryptocurrency. By doing so, Tesla joins Square and MicroStrategy as a public company with a large bitcoin exposure. The increased bitcoin presence, however, also creates some significant questions that requires answers from corporate financial advisers and the companies themselves.

Take a look at the recent Chapter 11 filing of the cryptocurrency investment platform Cred, Inc. As the court proceedings unfolded, two customers filed a motion to switch the case to a Chapter 7, which would force Cred’s immediate closure and a sell of its assets. Their motion cited concerns that the business could no longer function, but also the customers claimed that a former CFO “improperly transferred $4.3 million of the investor-provided bitcoin into his personal e-wallet instead of for the investor-approved purposes,” according to a review of the case by the law firm Patterson Belknap.

While the judge denied the Chapter 7 motion, he did assign an examiner to see if any fraud existed. The Cred dispute shines a light on the potentially massive impact that crypto assets can have in turnaround efforts for companies facing bankruptcies or executive fraud. The potential for significant fraud to unfold increases, as more firms add the asset, due to the anonymity available in cryptocurrencies. The bitcoin presence also adds layers of complexity to turnaround efforts, in cases where companies in bankruptcy need to sell assets to fix the issues. Both of these concerns create significant questions that currently lack answers. For companies, it will require them addressing some of the issues within these questions when moving forward with bitcoin in the financial mix.

Take a scenario similar to the accusation against the Cred CFO. When investigating the assets, particularly in situations where executives may have acted inappropriately, how do you determine whether the individual has bitcoin? If they do, how do you then identify whether illegal funds were used to purchase the bitcoin? An executive could hide in other coins that have even stronger layers of anonymity beyond bitcoin. Since these coins live on a blockchain, identified by a piece of code – which users access via a private key and a code – it requires more than just searching transaction histories or doing a search for the person’s name on the blockchain.

Traditional transaction analysis could certainly uncover lost funds. It may, however, take a technological solution to ensure an executive that you know has acted illegally didn’t hide millions of dollars in a crypto or determine which coin they used in the fraud.

"The Cred dispute shines a light on the potentially massive impact that crypto assets can have in turnaround efforts for companies facing bankruptcies or executive fraud."

When we come into a company, whether it’s to advise during a bankruptcy or to manage the finances while the organization deals with an investigation of the CSuite, securing the assets is one of the first steps. It’s vital to the process, since these assets serve as the chips to maneuver the business. But bitcoin has volatility that we rarely see sitting on company’s balance sheets. With this fluctuation, when do you cash the assets out?

Typically, you want to maximize the returns and reduce the tax impact in these situations. That’s more difficult in bitcoin, since there’s very little understanding of how large bitcoin can grow. And it’s not simply a transactional tool, like cash. Instead, it’s taxed as property, subject to long-term capital gains tax rates if held longer than a year (regular income if held shorter than a year). Plus, you have to determine when the company purchased each individual coin, since the tax status resets for each coin.

Simply cashing out the bitcoin could do the company a disservice, while holding on for too long could lead to dramatic changes in the valuations.

Few best practices exist for corporates holding bitcoin. Even if the organization has multiple vaults across many cities or countries, securing multiple keys and codes for the various crypto assets, you still have to find it all. When talking about something as minute as a piece of paper – which holds the data – even the most secure firms could misplace the form. If the form disappears, there’s little an advisor or the company can do to recover the funds.

If it’s an executive wrongdoing at play, it becomes even more complicated. The paper trail won’t exist or it, theoretically, could disappear without a trace.

In certain companies, where the founder has large sway over the board, it may be easier to incorporate bitcoin. But, even then, the board must have put proper structures in place to protect the asset and ensure it couldn’t potentially succumb to fraud. Without best practices, it requires evaluating each case uniquely. The clearer the board’s process with the crypto investment, the easier it becomes to investigate potential fraud within the crypto assets.

The uniqueness and innovative aspects of bitcoin and cryptos create these questions. Clarity in tactics to address them would provide organizations with better assurance when incorporating the investment. Financial advisors, however, will need to build a learning and educational process for cryptocurrencies to create best practices before confronted by a client.

This is an area that should be added to all Financial Analysts best practices and begin a learning/education process to address in advance of being confronted.