Read the original article at sportbusiness.com 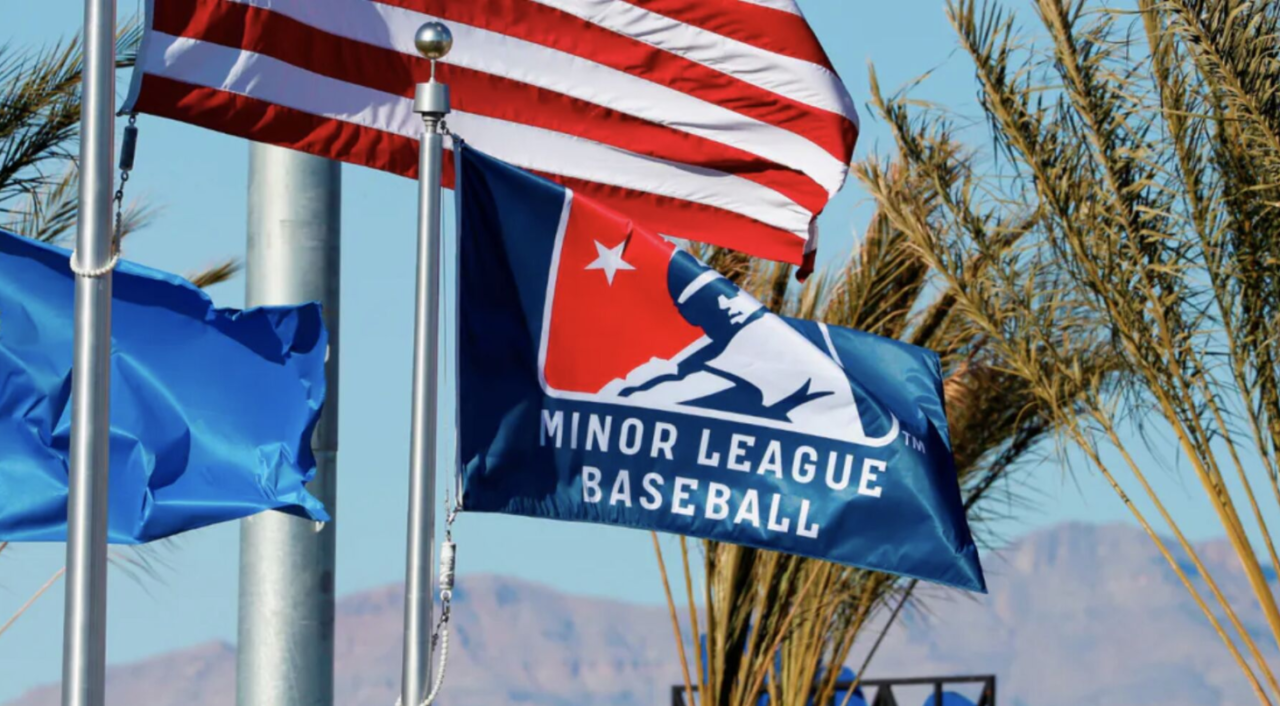 In a lot of ways, 2021 so far has been the year that sports got back to work.

Venues have reopened to fans, at least partially. The unprecedented cancellations, suspensions, and postponements that swept through the early months of the pandemic are finally behind us, at least for now.

Nonetheless, the world is not returning to how it was. Even before the Covid-19 pandemic, sports found itself in the middle of whole industries being changed forever, fast. From media rights models being upended by streaming, to communities that had globalized and digitized away from physical “third spaces” like local stadiums, the challenges to the old ways of doing things were everywhere.

The pandemic accelerated those changes by forcing more of life online, and it also triggered a catastrophic financial shortfall for sports teams, particularly for those outside the major leagues, and for emerging professional sports leagues such as women’s soccer and softball. Social distancing measures either cut off or capped income from ticketing and concessions. Sponsorships were threatened with a similar knock-on effect, with hospitality and on-site promotions also curtailed.

The past 18 months have left a substantial income gap. That reality will be dawning right now, not least for franchises without the compensatory fallback of massive broadcast rights income. The subtitle to Michael Lewis’s 2003 classic “Moneyball” is “The Art of Winning an Unfair Game,” and that would certainly seem to apply to the general predicament faced by teams well beyond Major League Baseball.

In order to survive, let alone compete, once the coronavirus threat is diminished, teams need to understand how they want to operate in the next decade. This can be a moment to make a decisive break from legacy models. But, for many, that also means steep cuts and tough decisions.

It is about taking the same approach to data that goes into rebuilding a struggling roster on the field, while preparing a route for young talent. The first step is a dispassionate, meticulous look at current performance. Directors have to know how much cash is in their business. They have to be precise on the deficit between income and outgoings, and just how long that can hold.

They also must confirm a reasonable expectation of healthy performance in post-Covid times. That can inform just how radical the immediate restructure has to be – whether it means redressing indiscipline or fixing an already outdated approach.

Then, much as a coach will drill an unbalanced outfit on fundamentals and details, front offices must be robust in righting misaligned finances. Saleable assets should be weighed carefully. Until lasting viability is assured, activities that generate cash are the priority.

Revisiting debts and liabilities can reduce short-term spending with less compromise to stability. Some outgoings will be unavoidable, or too expensive to unwind if they are tied into years-long commitments like player contracts. But where possible, costs that do not serve long-term objectives should be minimized.

These trials will outlast the pandemic. In February 2021, MLB completed a contentious and historic revision to its relationship with Minor League Baseball, which was also coming off the back of the first full-season cancellation in its 120-year history. Forty teams lost their affiliation in a new 120-team system. Those still standing have been told to improve facilities and boost player salaries by between 38 and 72 per cent.

Other mid and lower-tier competitions have faced their own traumas. The XFL, a start-up football league that was winning positive reviews in its debut season, shuttered early last year before a fresh $15m buyout led by Dwayne “The Rock” Johnson put it potentially on course for a 2022 comeback.

"In order to survive, let alone compete... teams need to understand how they want to operate in the next decade."

Outside sports, the economic weather has its gloomier spots. Aggressive government intervention has inspired an encouraging rally, but the sterner test will come once public stimulus runs out. Uneven wealth distribution is another medium-term risk if some sectors continue to flag.

That said, the wider sports industry has still seen cause for optimism. Private equity groups are ready to buy into projections of steady growth as consumption follows interest to new platforms. That hints at a healthier future outlook.

Major League Soccer, for example, secured a reported $325m for its new expansion franchise in Charlotte from Carolina Panthers owner David Tepper. Elsewhere in MLS, DC United has brought in minority investment that values the team at a league-high $710m. Soccer is on a strong trajectory, rising in popularity among younger Americans and eyeing further integration with Mexico’s Liga MX.

Plenty of smaller teams, however, are on their own, without the insurance that comes with investors who can sustain medium-term losses. For them, progress is only going to come through ingenuity and rigor. That can be a prospect to relish: smart organizations have a chance to reimagine themselves.

Fresh opportunity will come in time and recent success is cause for motivation. MiLB actually enjoyed a 2.6 per cent upturn in attendance for the 2019 season, rebounding from a 14-year low in 2018 as 41,504,077 fans came through the turnstiles. Bigger venues and special events honoring Latino and LGBTQ 5 groups were credited for that rise. MiLB teams combined for over 40 million in seasonal attendances for 14 years until 2020.

And as much as the post-Covid world presents new threats, there could be real rewards for creativity. In the country at large, many Americans who got to keep working now have greater discretionary spending power after saving money through a period with fewer leisure possibilities. For sports teams, that will mean geography and financial opportunity are closely linked.

Yet if the trend towards remote work holds, it could re-energize smaller urban centers. There are talented people who no longer face the same choice between where they want to live and where they need to make a living. Local fanbases might expand. Sports arenas could be reborn as hubs for those out of the office, providing hot desks or shared meeting spaces and catering options.

Research has also shown that younger consumers, particularly those now joining the workforce from Generation Z, are driven more than ever in their spending choices by values and purpose. Teams that pursue a positive contribution to social wellbeing will see that repaid in the bottom line.

Thankfully, the tools exist to maximize these new opportunities, enabled by technology and the troves of customer data now available that can be mined and analyzed just like player data. Access to first-party fan data has risen through the past decade. Customer relationship management tools are easier and cheaper to access, yielding benefits for in-house marketing and value for commercial partners. Content production and distribution is now more powerful at a lower cost, with AI-led solutions requiring less resources and audiences always accessible through online platforms.

Further down the road, blockchain-enabled technologies will allow for the creation of a range of unique digital-only merchandise. This is already evident in the issue of collectible non-fungible tokens (NFTs) by rights-holders like the National Basketball Association. As that sector matures, it can generate new products and innovative offers that give fans a tangible stake in their teams.

Assets that are cultivated cheaply now could be worth many times that outlay in the years to come. It is vital to identify that potential.

Once the financial emergency recedes, teams can be ready to pivot to these forward-looking ambitions. Even while it is not possible to fund new projects, they should foster an optimistic culture and seek a meaningful place in their fans’ lives.

Just as Billy Beane’s Oakland A’s made the most of their scarce resources to build the best on-field product possible, professional sports teams can find their way to financial success with an openness to new approaches and ideas. Sport has rarely known uncertainty like this but it is possible to restructure in a way that recaptures fans and their dollars and reclaims the future.